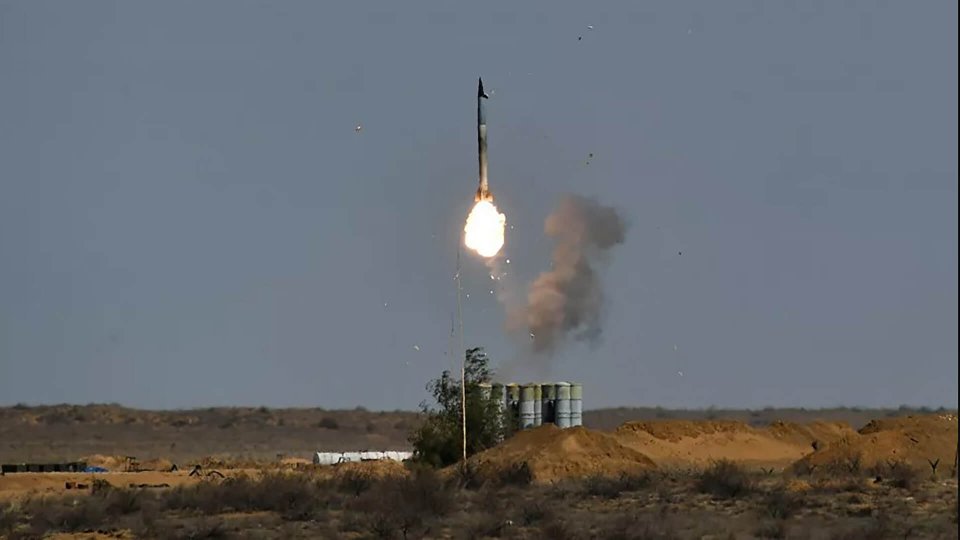 China Wins in the End: Turkey Warns US About Unforeseen Consequences of Pressure Over S-400 Purchase

Relations between Washington and Ankara started to deteriorate after the latter signed a contract with Russia to buy several S-400 air defence systems at the end of 2017. Turkey repeatedly stressed that the decision was a matter of national security, but it did not stop the US from slapping sanctions on the country.