Chinese and US naval forces have carried out dueling carrier drills in waters off China’s coast in recent days, with Washington posturing to stand up to Beijing’s “aggression” while the People’s Republic has told America to stay out of its internal affairs. 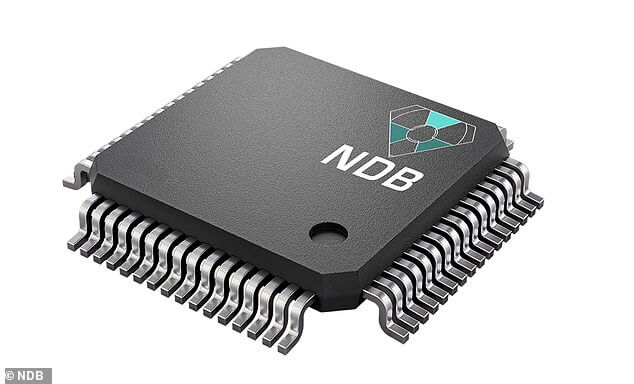 Radioactive DIAMOND battery powered by nuclear waste ‘will run for 28,000 years’ and could go on sale by 2023

A battery powered by nuclear waste could keep a spaceship or hospital operating for 28,000 years without needing to be recharged or replaced, its developers claim.

The radioactive battery is ‘completely safe’ for humans, according to California-based Nano Diamond Battery (NDB), who say it will ‘change the world’.

The firm hopes to start selling the battery to commercial partners, including space agencies for long duration missions, within the next two years.

Scripture of the Day with Priestess Sarah Kelvin – April 7th, 2021

Scripture of the DayBy AdminApril 7, 2021

Today I will be reading revelation’s 6 from verse 1 to 17. And I saw when The Lamb opened one of the seven seals, and I heard one of The Four Beasts speaking like the sound of thunder: “Come and see.”