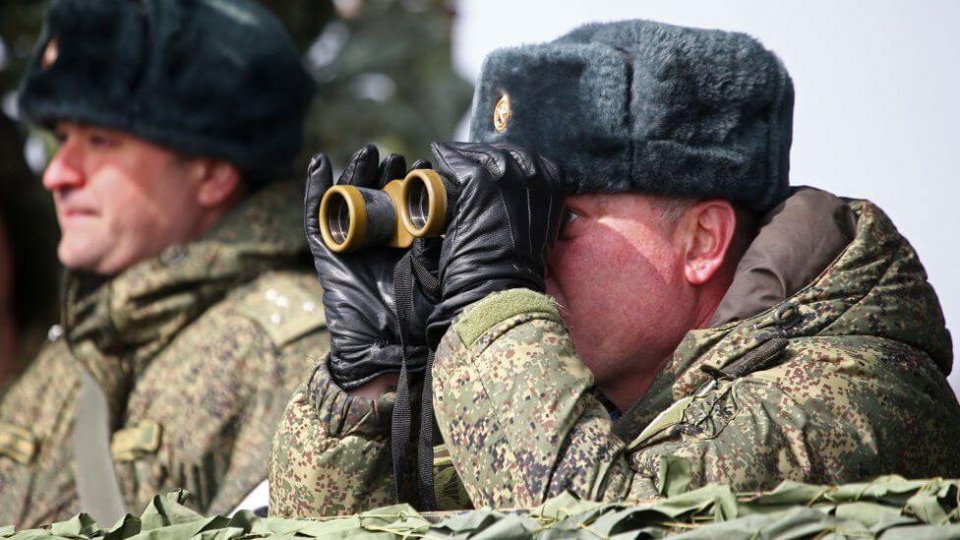 Russia has played down accusations of a military build-up near Ukraine’s border – a view amplified by a state television channel, which has broadcast misleading footage about US tanks and planes.

We’ve fact-checked claims from one of the country’s most well-known pro-government news shows – Vesti Nedeli (“News of the week”).